Direct bookings give you advantages 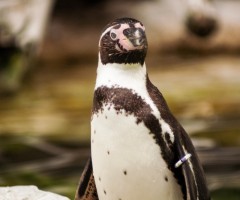 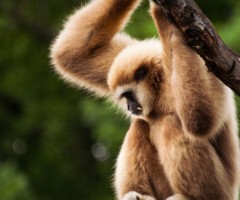 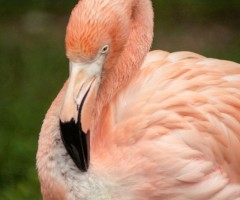 The Vienna Zoo, the oldest zoo in the world and the only zoo with Baroque architecture, is located in the gardens of the Schönbrunn Palace, not far from our hotel. Since its founding in 1752 as an imperial menagerie, the Tiergarten has taken up a role as a centre for species conservation and general nature conservation. Today it hosts more than 500 animal species, including giant pandas, Siberian tigers, orangutans and elephants, as well as Amazonian tropical rainforest.

Back to the navigation

Back to the navigation